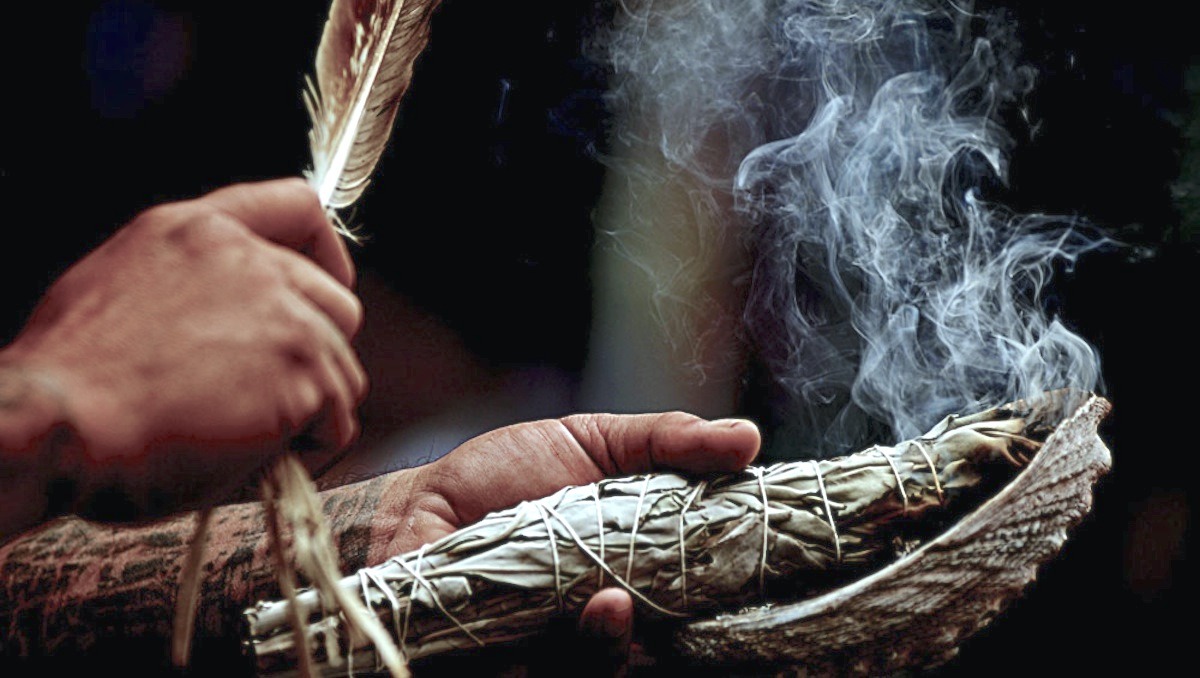 Did you know that shamanism is the oldest form of spiritual practice in the world? But what is a shaman and what is shamanism? Where and when did it originate? The history of shamanism is a perplexing enigma of sorts but in this article, we’ll briefly unravel it. Scroll down to learn more about shamanism!

The shamans’ way of life is as old as human consciousness itself. There are records left from shamanic cultures that were discovered in burial sites, stone objects, and petroglyphs or rock carvings on cave walls. Many of these artifacts date back to the Paleolithic era, the stone age, 40-50,000 years ago. Scholars have documented shamanism around Asia, Tibet, Oceania, Hungary, Sweden, North and South America, central Europe, and Africa.

The origins of shamanism can be seen in every culture around the world and every religion. But what is shamanism and why is it relevant today?

Shaman is a word that stemmed from the Manchu-Tungus, a Siberian tribe, word šaman which means “the one who knows”. Every culture as wells as every generation has its shamans. They may be called by different names and practice in a variety of culturally distinct methods but they are the ones undeviatingly touched by spirits and prompted to engage with the numinous. They are the mediators between humans and the natural spiritual world. Shamanic traditions and practices have been diversified greatly throughout the world, but the purpose of the shaman as a healer and spiritual guru is extensively shared.

According to Dr. Thomas Patrick Lavin, a Zürich-trained Jungian analyst who holds a Ph.D. in clinical psychology and a Ph.D. in theolog, a shaman is a person who has been forced by fate to take an inner off-field journey which ultimately gives a new form to the person and the culture. This journey demands sacrifice, isolation from the expectations of the collective, and a particular form of courage that can accept new forms of awareness and new forms of the divine.

In distress, shamans preserve a sense of humor choosing a path of joyfulness. Shamans recognize pain but seek to exist in happiness. They live a serenely joyous existence as a complex individual who contributes to the future. Every religious tradition has accounts of persons who have walked the shamanic path. They call shamans by different names such as sage, saint, and bodhisattva just to name a few.

Shamans are alternative medicine practitioners that essentially work with people on a psycho-spiritual foundation. Shamans can communicate or interact with the spirit world and heal one’s soul from deep-rooted illnesses. In other words, these mystical healers can deliberately plunge into a trance to get some information from the spirit realm. They can obtain a more eminent state of consciousness that enables their soul to depart their bodies so that they can help people heal and be released from any lower vibrational energy.

The title of a shaman can be passed down or it can also be given by nature. After a series of courses, anyone can become a shaman. However, most shamans felt a calling to the position. As of now, 8 to 9 million people are practicing and exercising shamanism. It is pulled into popular culture and continuously becoming more popularized.

Shamans are the “Soul Doctors” that neither use pharmaceutical medicines nor utilize state-of-the-art technologies. They only use the natural components of the Earth to give holistic healing to the mind, body, and soul. They work in great oneness with the laws of nature. And as we live in the modern world, we must learn to integrate with nature and incorporating natural ways and solutions into our lifestyle.