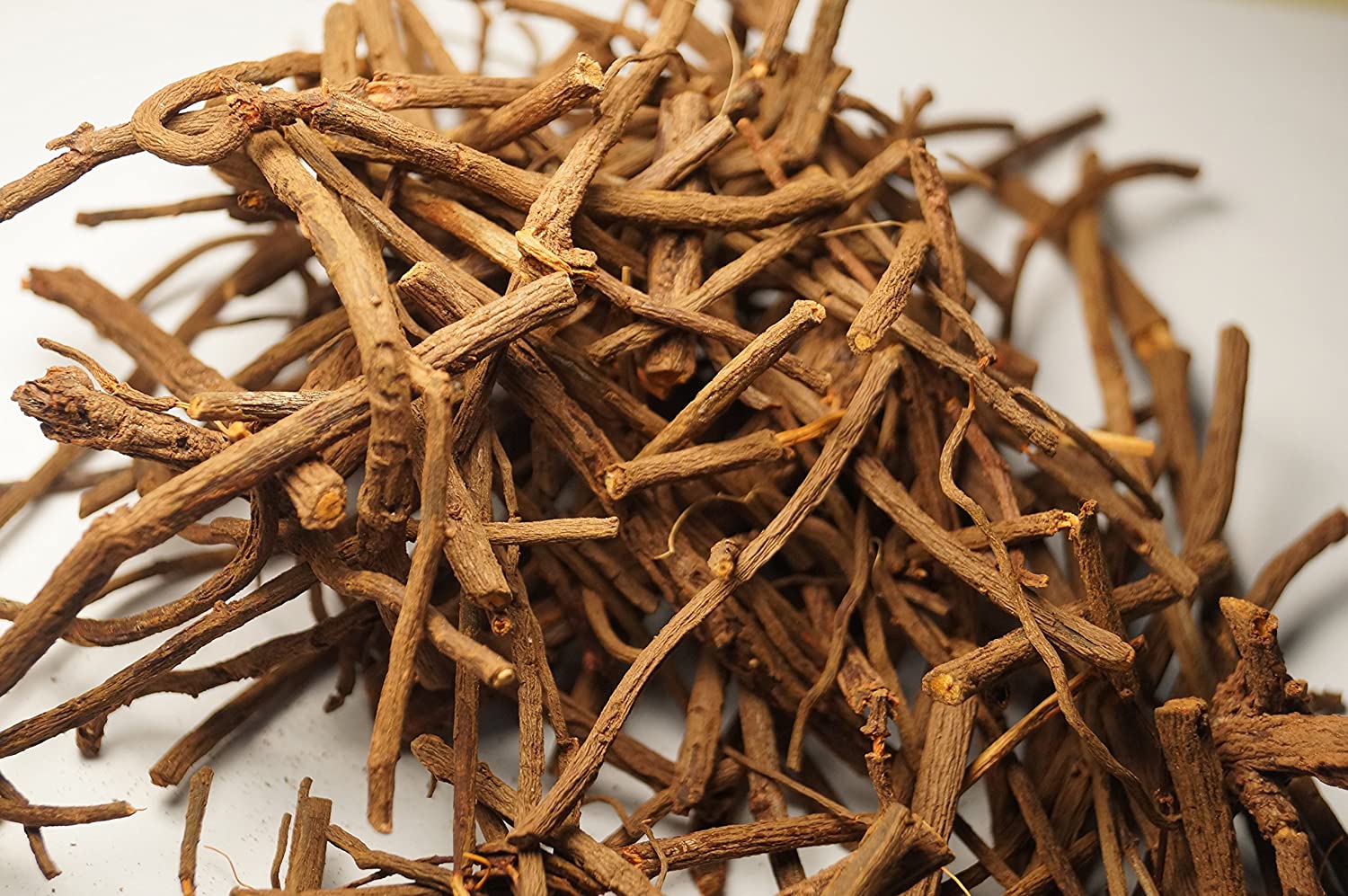 Silene Capensis or Silene Undulata, also known as African Dream root, Ubulawu, Obumhlope, Kleinwildetabak, or Gun powder plant, is a small perennial herb local to the Eastern Cape of South Africa. It typically grows in open forests and grasslands. Silene Capensis requires sufficient sun and well-drained soil. It has a lax growing habit and produces aromatic white flowers that open at night and closes in the day.

The Xhosa and Zulu natives of South Africa prize the roots of this plant. It is regarded as a sacred herb and an Oneirogenic agent. It is a substance that induces lucid, vivid dreams, noticeably in color and vibrancy. The Xhosa people refer to the plant as “undlela zimhlophe,” which implies “the way or path of white things or symbols.” Ubulawu is also widely used by Xhosa shaman as a healing agent, including the treatment of mental disturbances and memory improvement. Its purifying vomit-inducing response is also deemed important – for physical and mental ‘purging’.

Research on plants from the Silene genus suggests these species contain some comparable compounds, such as phytoecdysteroids, triterpene glycosides, antioxidants, fatty acids, amino acids, various vitamins and minerals, and more.

Aside from possibly arousing vivid or lucid dreams, the saponins in the African dream root plant may extend extra health benefits, such as:

A study on saponins suggests they may have antioxidant qualities. Antioxidants are molecules that help defend your cells from oxidative stress, which is connected to several chronic diseases.

Research suggests saponins may help lessen cholesterol levels by either hindering the absorption of cholesterol in the gut or blocking the reabsorption of bile acids, which aid in digesting fat.

Test-tube and animal studies on triterpenoid saponins, such as those in African dream roots, imply they may decrease markers and indications of inflammation.

Silene Capensis is just one of more than 300 psychoactive herbs and plants that the Xhosa utilize for medicinal purposes. Yet, it is one of the most powerful and is considered sacred – due to its intense dream-inducing effects. However, the vivid or lucid dream experiences people have reported after taking African dream root are anecdotal. There’s currently not enough research that explains how African dream roots may produce these effects. Silene Capensis is currently legal in every country in the world so buying it would not be a major hurdle.