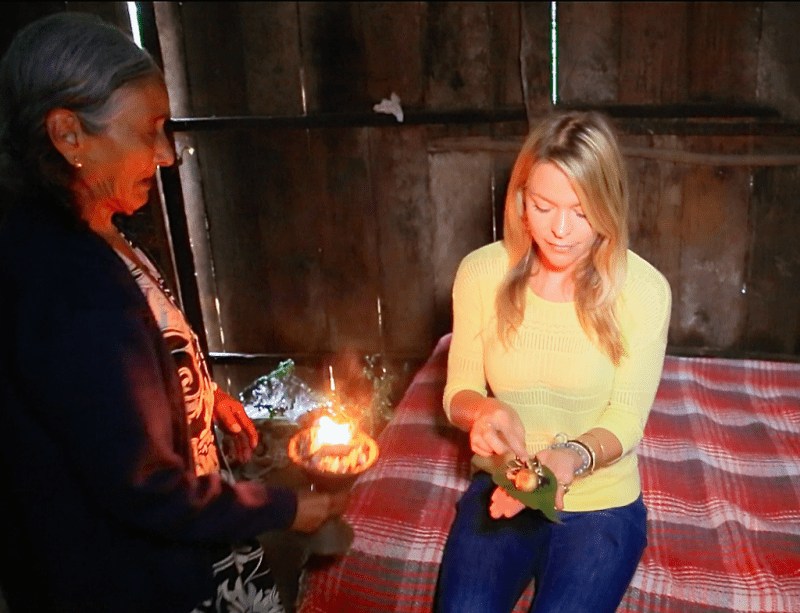 How Psychedelics Saved My Life

I invite you to take a step back and clear your mind of decades of false propaganda. Governments worldwide lied to us about the medicinal benefits of marijuana. The public has also been misled about psychedelics.

After several years of reporting, I realized an unfortunate consequence of my style- I had immersed myself too deeply in the trauma and suffering of the people I’d interviewed.  I began to have trouble sleeping as their faces appeared in my darkest dreams. I spent too long absorbed in a world of despair and my inability to deflect it allowed the trauma of others to settle inside my mind and being.  Combine that with several violent experiences while working in the field and I was at my worst.   A life reporting on the edge had led me to the brink of my own sanity.

Because I could not find a way to process my anguish, it grew into a monster, manifesting itself into a constant state of anxiety, short-term memory loss, sleeplessness, and hyper arousal.  The heart palpitations made me feel like I was knocking on death’s door.

Why I Chose Psychedelic Drugs (Medicines)

The ayahuasca brew is prepared by combining chacruna leaves, that contain the powerful psychedelic DMT, with the ayahuasca vine.

Ayahuasca is a medicinal tea that contains the psychedelic compound dimethyltryptamine, or DMT. The brew is rapidly spreading around the world after numerous anecdotes have shown the brew has the power to cure anxiety, PTSD, depression, unexplained pain, and numerous physical and mental health ailments. Studies of long-term ayahuasca drinkers show they are less likely to face addictions and have elevated levels of serotonin, the neurotransmitter responsible for happiness.