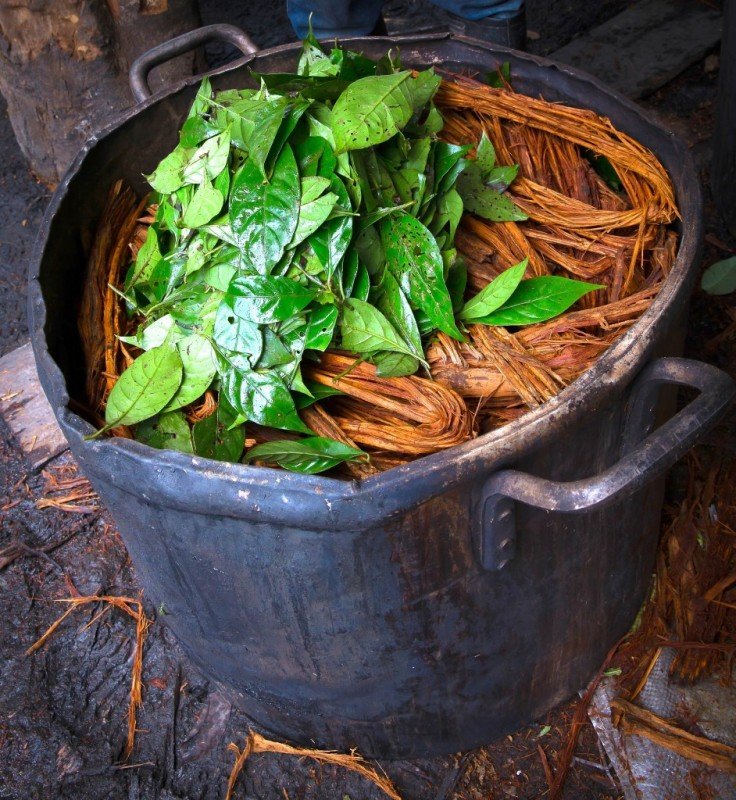 The day after Apollo 14 landed on the moon, Dennis and Terence McKenna began a trek through the Amazon with four friends who considered themselves, as Terence wrote in his book “True Hallucinations,” “refugees from a society that we thought was poisoned by its own self-hatred and inner contradictions.” They had come to South America, […]

Do Ayahuasca Drinkers Have Better Mental Health? by Aaron Kase Ayahuasca is gaining a growing reputation for helping people deal with their mental disorders. Scores of anecdotal reports tell of people who have used the psychedelic drink to come to terms with PTSD, depression, anxiety and other pervasive afflictions of the mind. A recent study […]