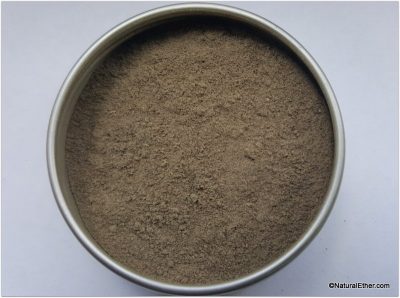 Nukini Cetico rapé is created by indigenous people of the Nukini tribe. Our rapé  is sustainably produced by the Nukini tribe combined the wisdom of their shamans. According to them, the Nukini rapé is full of strong power because  the shamans of the tribe prepares and formulates it. Indigenous Tribe Nukini – rapé do onça ( Jaguar Snuff ) A famous rapé made by the number one rapé máster of the Nukini people, simple, strong and beautiful and most of all satisfaction guaranteed. Furthermore, it can be an aphrodisiac and a sexual tonic. Nukini Rapé improves the libido by increasing the endurance of the body. It acts as a tonic for the reproductive and sexual organs of both the male and female. It does not only activates the sacred sexual energy but it also balances and opens the chakra system.

WARNING: This product can be habit forming. 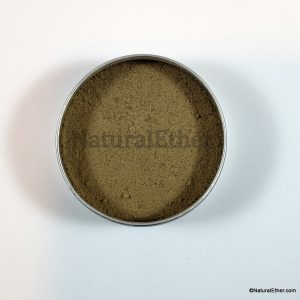 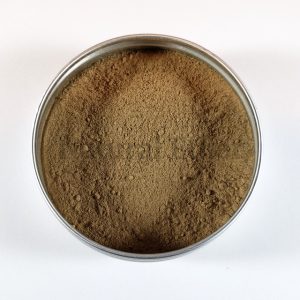 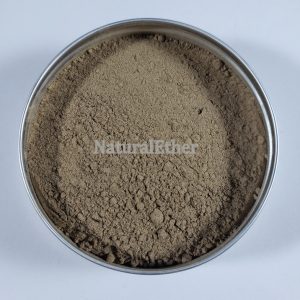 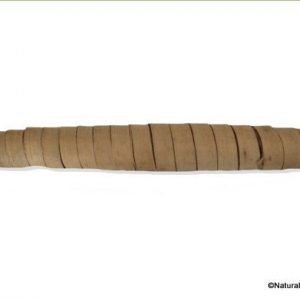 Quick View
Add to Wishlist
Remove from Wishlist
Out Of Stock