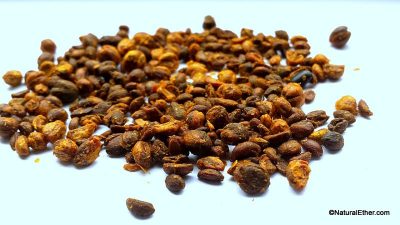 Celastrus Seeds (Celastrus Paniculatus) is a deciduous vine plant which grows natively throughout the Indian subcontinent. It has been used in various Indian cultural and medical traditions, such as Ayurveda and Indian Unani. The plant, which is widely known as the “intellect tree,” is used to both sharpen mental focus and relax the nerves. It is considered by some to be a more effective memory supplement than the ginkgo biloba herb.These effects are at least partly achieved through the inhibition of re-uptake of various important neurotransmitters relating to cognitive performance. Celastrus Paniculatus is also connected to vivid and lucid dream states. The following is a summary of how the Celastrus plant works, as well as the best ways to take it for optimum cognitive benefits.

Celastrus Paniculatus has been described by users online as a “brain tonic.” It produces a light, refreshing burst of mental energy within a short while of consumption. It creates the feeling of fluid, alert thoughts, and heightened concentration. It can be taken as a potent and effective stimulant which makes schoolwork or other detail oriented tasks easier to focus upon and complete. Almost all users report an immediate increase in the vividness of dreams, as well as the sporadic ability to exert conscious control over dreams, a technique known as lucid dreaming. The plant is sometimes marketed expressly for this purpose. In general, it is suggested for use as a memory enhancing stimulant with strong mood-lifting qualities.

Information, statements and products on this website have not been evaluated by the FDA and are not intended to diagnose, mitigate, treat, cure, or prevent any disease or health condition.. 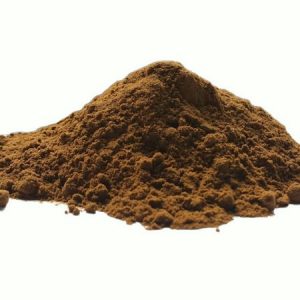 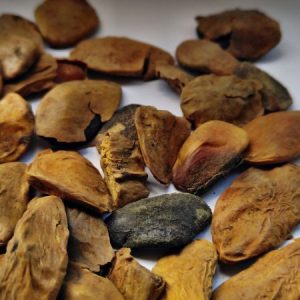 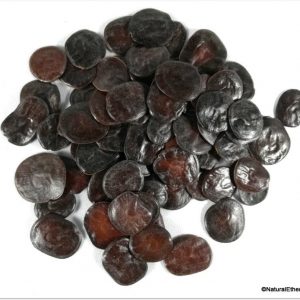 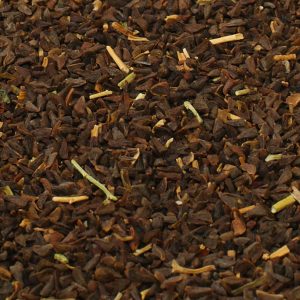 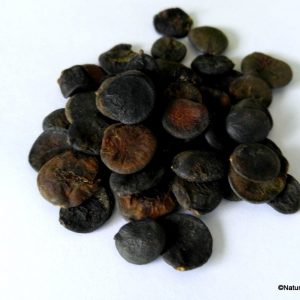