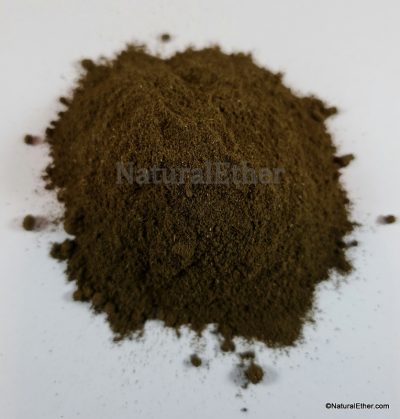 Ilex guayusa has up to 7 times more caffeine than coffee. The leaves of the plant are dried and brewed like a tea to produce to stimulating effects. It contains about 1-3% of caffeine. It also contains such chemicals as theobromine, a substance in cocoa and it can offer mood-enhancing effects.  Guayusa is a top source of antioxidants, vitamins, and amino acids. Proponents say Guayusa is a  “clean” source of caffeine. Its slow , steady release creates a balanced energy without jitters, and removes the caffeine crash commonly associated with caffeinated products.  Scientific studies have shown Guayusa helps diabetics by regulating blood sugar levels and reducing body weight.

Pregnant or nursing women should not use this product. 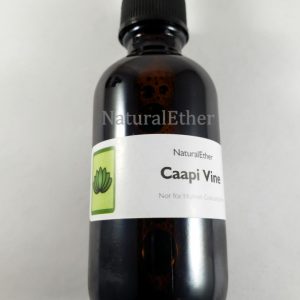 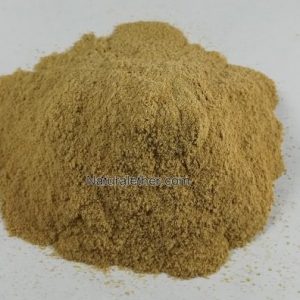 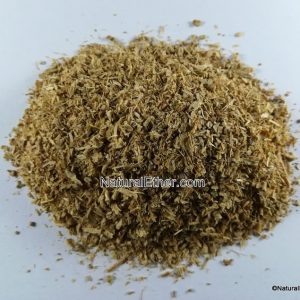 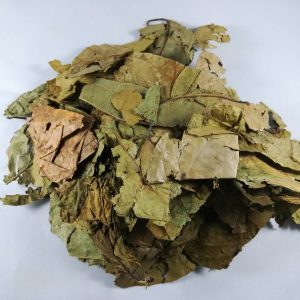