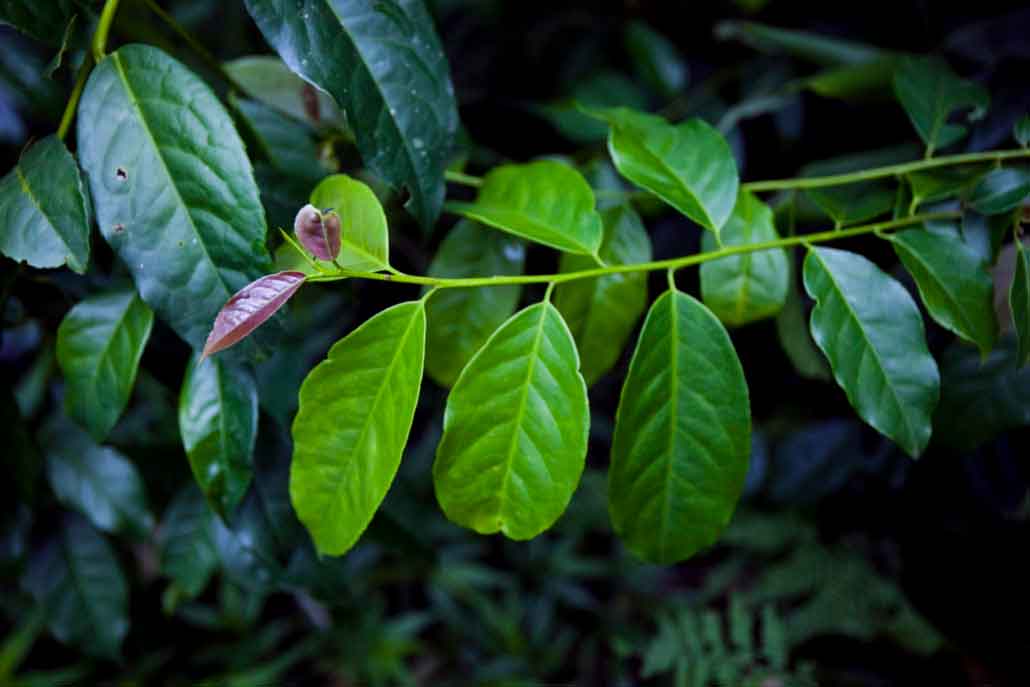 Guayusa tea is a caffeinated herbal beverage commonly consumed in South America, mainly in Ecuador. The infusion is produced from the leaf of a holly tree (Ilex guayusa) that is native to the Amazon rainforest. Today, it’s marketed as a powder and extract — and added to products like energy drinks and commercial teas. It is also frequently sold as an alternative to coffee and it is noted to deliver a healthier energy lift.

Guayusa holds substantial concentrations of caffeine and is a potent source of antioxidants and other beneficial plant compounds. Ecuadorian natives have long sipped guayusa to improve their alertness, particularly while working. Some tribes refer to guayusa as “the night watchman,” since the drink is occasionally used to help people stay sharp and awake through evening hours.

And because it is an ideal substitute for coffee, it offers equal amounts of caffeine. Not only that, but it also contains theobromine, an alkaloid that’s structurally identical to caffeine. In combination, caffeine and theobromine have been shown to boost mood, alertness, and concentration.

Ilex Guayusa in its unfermented form has an incredible amount of antioxidants and is praised to be as rich as green tea. The leaves comprise mostly polyphenols and alkaloids which aid in lessening oxidative stress and free radicals. There are several kinds of polyphenol antioxidants called catechins that are considered to help fight heart disease. It can also reduce the risk of diabetes, and inflammation.

According to some researchers who have analyzed the chemical properties of guayusa, it has no greater risk to human health and is not linked to any adverse effects. However, further investigation is needed.